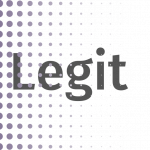 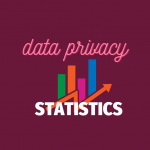 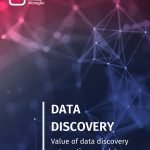 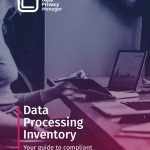 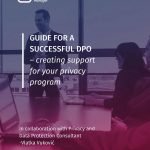 The fine was issued for violation of the GDPR, with emphasis on unlawful data processing, non-compliant aggressive marketing strategy, invalid collection of consents and excessive data retention period.

From January 2017 to the first months of 2019, Garante received several hundreds of complaints regarding aggressive promotional campaigns, and after a thorough investigation confirmed the continuing violation of the General Data Protection Regulation by the TIM.

The reports were made regarding promotional calls without proper consent or despite registration of the contacted individuals in the public do not call registry, and even after they exercised the right to object.

Further complaints pointed to a failure to respond to the data subjects’ requests with regard to their GDPR rights, in particular regarding access to their data and objection to the processing for promotional purposes.

The results of the investigation

The investigation, which was conducted from November 2018 to February 2019, and again between March and June 2019, revealed:

Automation is the only way to avoid the possibility of human error and reduce the risk of non-compliance. Data Privacy Manager automatically gives instructions to a different system when data deletion needs to be executed and enables you to define data retention and data removal operationalization on different data categories.

Is the GDPR fine to TIM telecom justifiable?

One of the reasons for the large fine was the fact that the unlawful data processing activities involved several million individuals.

The TIM consistently demonstrated a ruthless violation of data subjects’ rights. The company tried to justify their company policies and individual cases, however, the issues were found that refuted their claims.

The supervisory authority imposed 20 corrective measures on TIM, prohibiting the use of personal data for marketing purposes from those who had refused to receive promotional calls from the call centers.

Just like we predicted in our blog 7 data privacy trends for 2020:  “In 2020 we can fully expect more protrusive and aggressive behavior by supervisory authorities. The trend of higher and more frequent GDPR fines in the last few months of 2019, is an indicator of that.”

You can read about the entire case explained in more detail in the official Garante release. 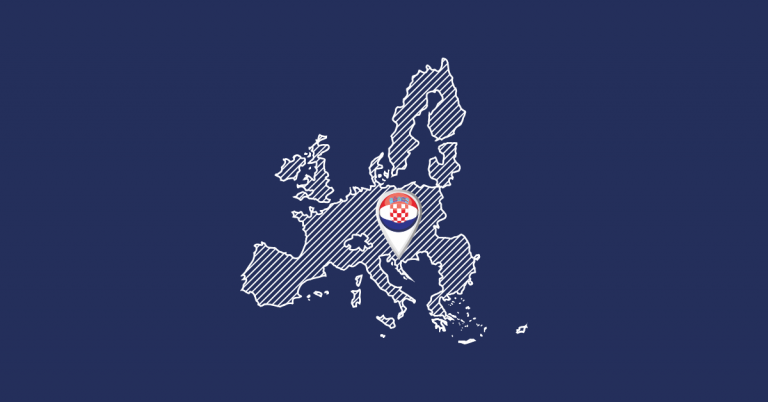 First GDPR fine in Croatia issued to an unknown Bank 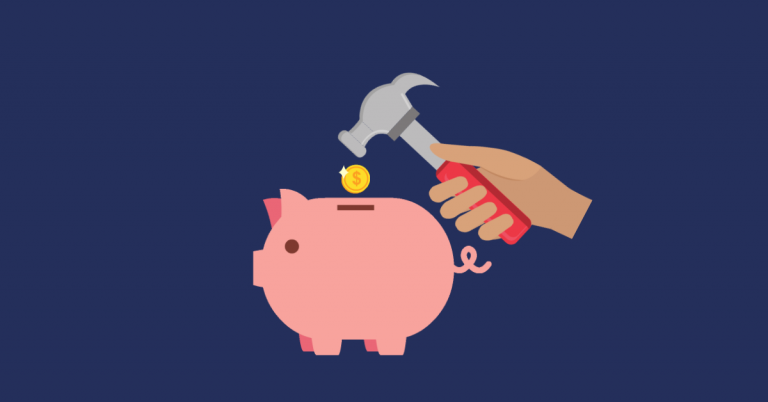 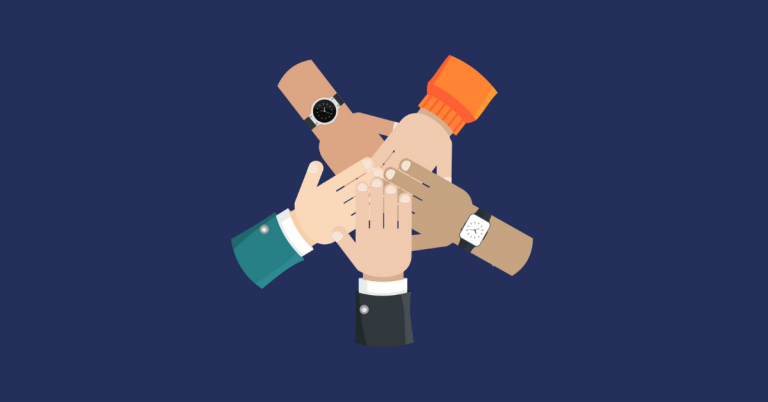 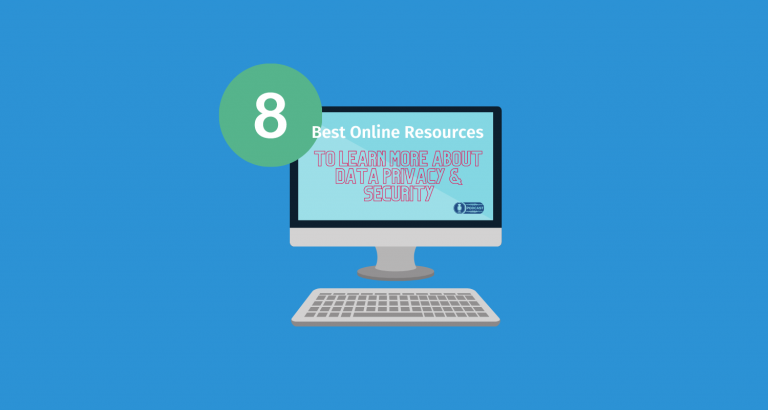 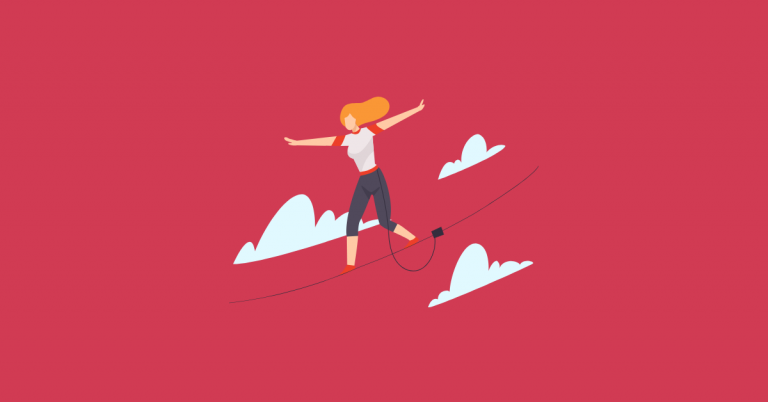 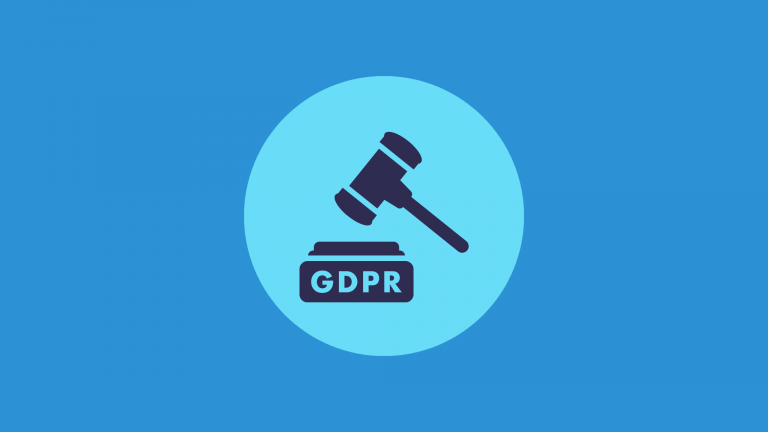 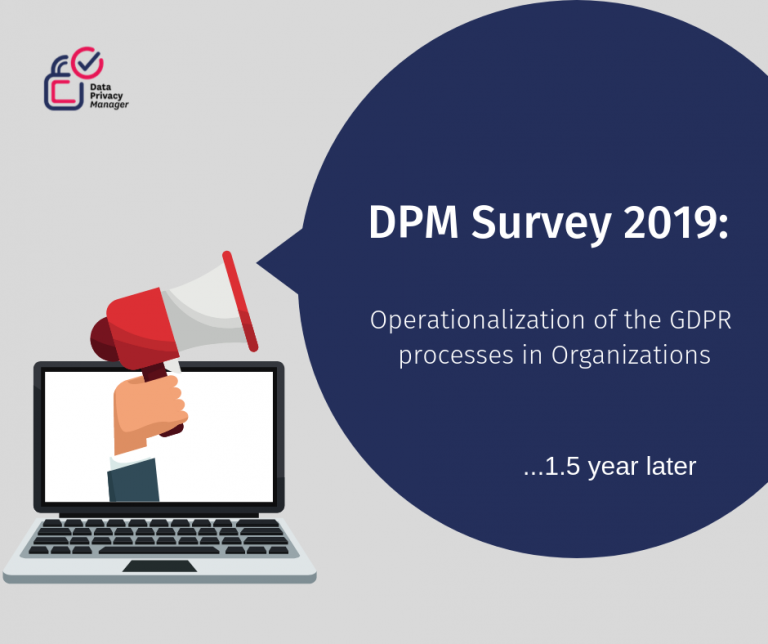 GDPR RESEARCH 2019: Operationalization of the GDPR in Organizations 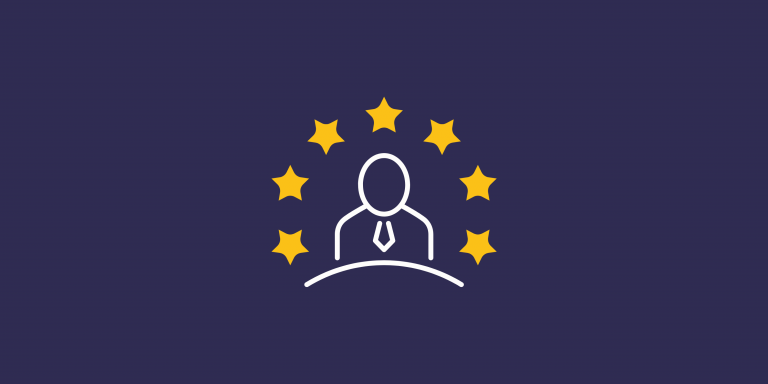 Do you have to appoint a Data Protection Officer? 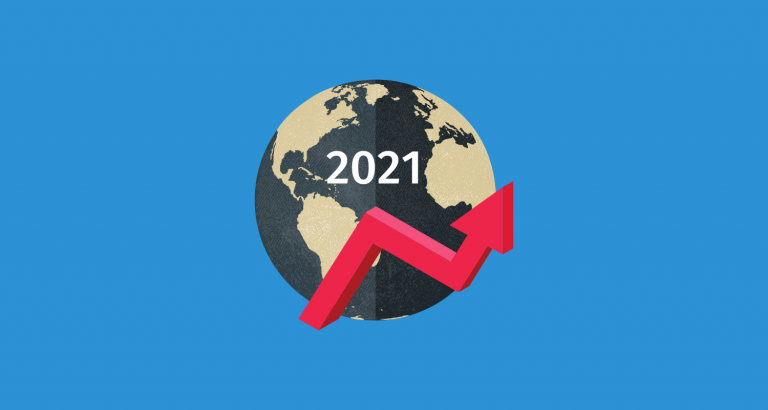 What is Consent Management Platform and Why You Need it 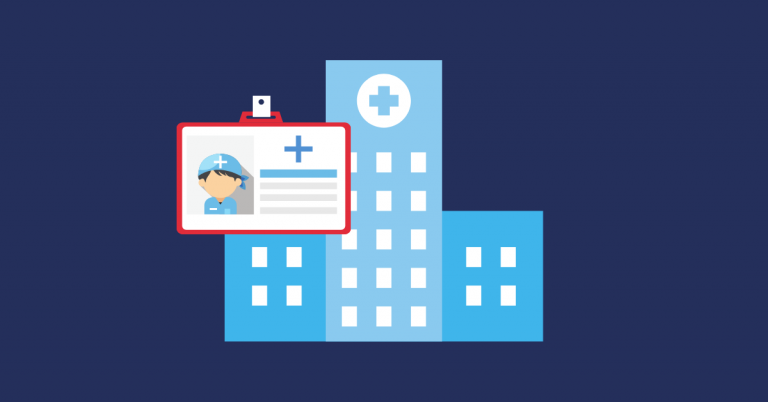 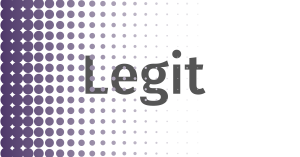 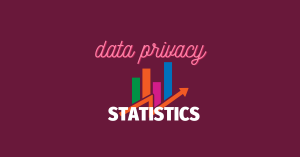 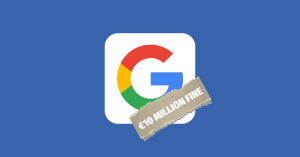 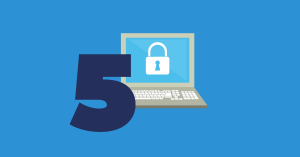